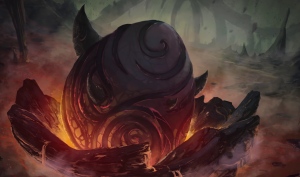 Inquisitors are under no means for people who are inexperienced in Pathfinder. Roleplaying-wise, they are relatively simple as long as the players keep a “vigilante” mindset since they carry out justice in the name of their deity. Combat-wise, though, it is a lot more difficult because there’s almost an excessive amount of things to keep … Read more 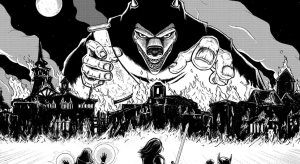 The creatures within Pathfinder are all unique in their ways. Whether they are volatile or docile, these animals can hold their own either against another monster or a party traveling through their territory. As such, there would be a spell that allows a player to summon some of these creatures, even if they are more … Read more 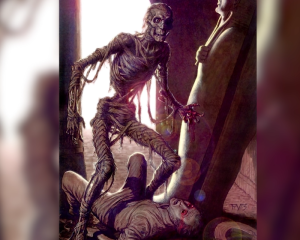 One of the many different schools of magic that exist within any TTRPG is the School of Necromancy, with Pathfinder not exempting from this fact. Many Necromancy spells exist within Pathfinder for a player to choose from, though there is one that can be useful for anyone wanting to become a proper Necromancer within their … Read more 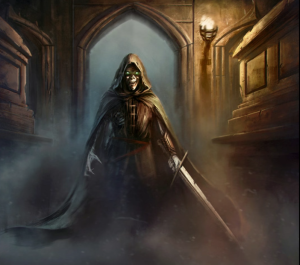 A ubiquitous creature within Pathfinder is the Undead, beings that have risen from the grave to attack those who still reside amongst the living. As such, one of the very first things that a person will think of when the topic of undead monsters comes to be talked about is that of the Zombie, which … Read more 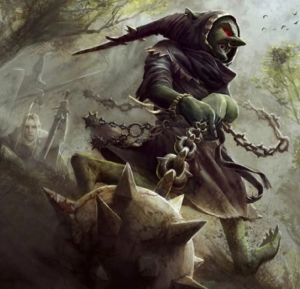 When creating an Orcish Army, the ranks must be filled with what they consider to be the cannon fodder of the army. The Goblin fits that role relatively quickly, as they can be used to form little organized groups similar to the Orcs in Pathfinder. Still, they are also fragile and prefer to attack in … Read more 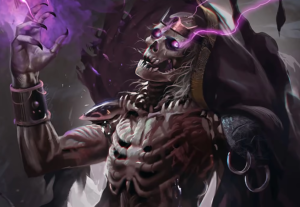 The Skeleton is one of the most accessible creatures to face down within a regular campaign of Pathfinder. However, due to its incredibly low AC and low Health Pool, along with the meager damage output of the monster, the Skeleton is best used for a low-level party.  The Skeleton variants for Pathfinder have varying difficulty … Read more 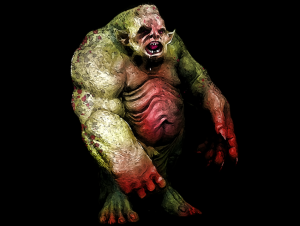 The personification of utter displeasure and disdain, the Dretch will leave those below them in complete misery. These demonic creatures are the reincarnation of chaotic evil mortals who once wreaked havoc. In this article, learn more about the works of this lowly fiend of the Underworld. What is a Dretch 5e: mechanics and requirements Attributes … Read more 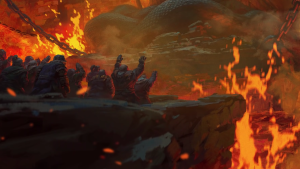 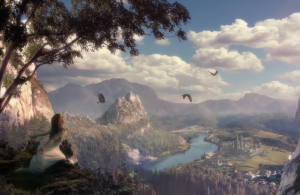 Plant spells in Dungeons and Dragons (D&D) can be a powerful tool for players, allowing them to manipulate and control the natural world around them. These spells often involve manipulating and controlling plants, such as creating thorns, growing vines, and even summoning elementals made of wood. Plant spells can be especially useful for characters specializing … Read more 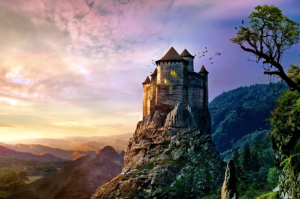 Whether it is your first time bringing your friends to the world of Dungeons and Dragons or starting fresh in a new campaign, level 1 is always a great start for every campaign’s journey. However, keeping in mind the limitations of the players at this level comes with the challenge of making fun and engaging … Read more