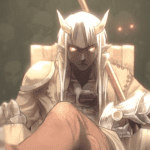 I have seen so many new mangas in the last ten years, that feature an mc who is reborn into a monster, goblin, in a dungeon, baby, a kid, or even a farmer. But, unfortunately, there is a lot of lousy reincarnation manga where the whole premise of the story seems to be the MC is overpowered. The reborn manga MC does whatever he pleases, and all girls fall in love with him.

I will try to avoid these mangas as much as possible and include some hidden gems you might have never heard of. I have a couple of criteria for manga to be placed on this list.

Contents hide
My criteria to rank manga where the MC is reborn
6. Sayounara Ryuusei
5. Re:Monster
4. Tensei Goblin Dakedo Shitsumon Aru?
3. The ascendance of a bookworm
2. Tales of Demons and Gods
1. Tensei shitara Slime Datta Ken
Manga where MC has been reborn: final thoughts
Reborn manga FAQ
What is a Manga?
Who are Manga Readers and What do they Read?
What is the most popular Isekai manga where the MC is reborn
Related Posts:

My criteria to rank manga where the MC is reborn

This isn’t an accurate definite list of the greatest manga with the reborn trope. It is more of a list of my personal favorites I have read; you might not like one or two. If you think one is missing, let me know! As you will see, a lot of these are Isekai, which is pretty unavoidable

Our story is about an ancient dragon. Being the strongest and oldest of his race, he has grown tired of life and allows the hero to kill him. However, he does not die but is reborn as Dran, a villager! He farms and hunts and leads an enjoyable life. However, one day when he was out in the woods, he encountered a powerful demon army.

Goodbye, Dragon Life is a pretty unknown manga slash light novel. It is set in a medieval fantasy period and has a pretty original premise. My main problem with this manga is that our reborn MC has no personality. Having lived for hundreds of years should’ve given him more depth. The art style is excellent, but nothing special.

I would give Sayounara Ryuusei 7/10. Being reborn as a villager after being a near-immortal dragon was a great idea, but the story’s execution was terrible.

In this manga, our MC is reborn as a goblin, one of the weakest monsters. In his previous life our main character was pretty strong and cool. However, in this afterlife, he starts at the bottom of the food chain. Luckily for him, he has a unique skill. Whenever he eats something, he gains relevant skills. This way he is able to get strong fast and gathers a large army that follows him.

Despite being reincarnated as a weak goblin our main character gets OP pretty fast. He has all his previous life´s memories and a unique skill and evolution tree. The first manga is pretty cool, but it falls off pretty fast. There is no real story, too much harem, no real threats.

Re:Monster is a fun reborn manga that starts off very strong, but just doesn’t stay as entertaining as I wanted.

When our main character dies he gets reincarnated as a Goblin. However, he has a very useful skill. He has the lifespan of a human 80 years! The normal Goblin lives only 7 days. This gives our MC lots of time to grow stronger. If that isn’t enough, he also meets the mortally wounded meter from his village. The Demon Lord gives him another skill, the ability to command anyone the wielder has defeated.

The manga is pretty interesting due to the unique take it has on goblins. In this world they are cute and were kept as pets. They also have a huge libido and very short lifespan. All of these factors are crucial for the plot of the story. That being said, it doesn’t take long until the manga degenerates into another harem bait piece of junk. Fortunately, the story picks up again in the 3rd volume and makes it pretty interesting to read.

3. The ascendance of a bookworm

The ascendance of a bookworm is our first manga on the list where our mc is reborn as a girl. Urano is a real book lover but dies before she can fulfill her dream of becoming a librarian. She is reincarnated as Myne, a frail girl in this new world. In this new world, books are scarce, but that does not stop her from getting them!
This isekai is an excellent change of pace from what you usually see. Unlike most manga in this genre, the start is slow, but the story gets better. The first three chapters are pretty dull, but after those, the plot becomes fascinating, and there is a lot to enjoy.

The humor is ok, the characters are likable, and the identity crisis of our MC is very well done.
The Ascent of a bookworm is a significant change of pace and is a high-quality story compared to most of the Isekai from the last five years. 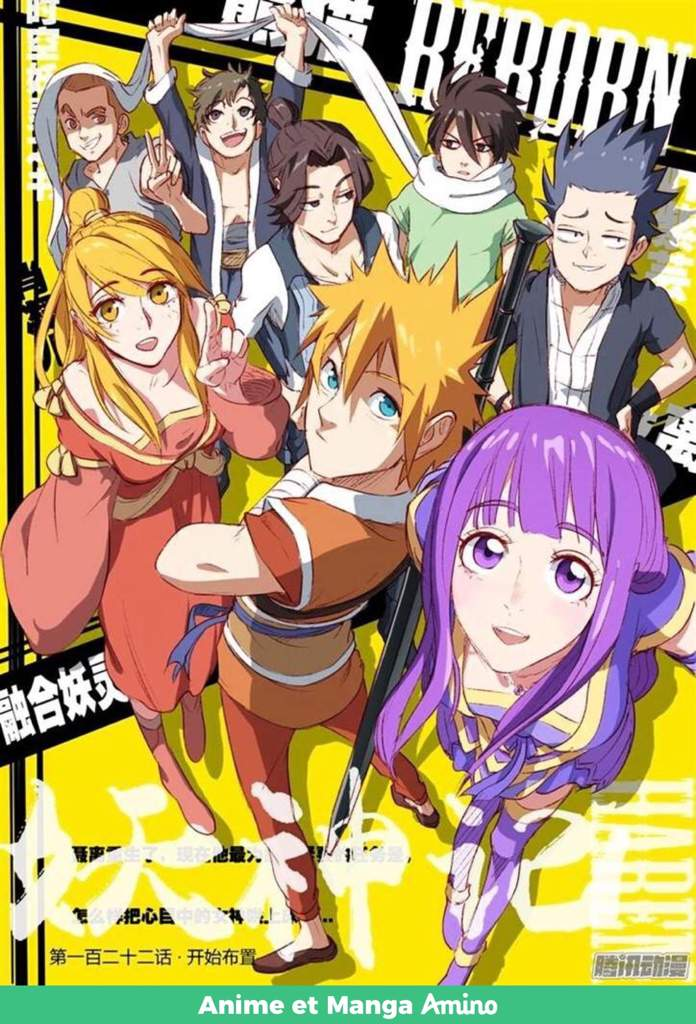 2. Tales of Demons and Gods

Nie Li has been killed by the Sage Emperor and is reborn as himself at 13. He went back in time and has retained all his previous life memories. He is determined to get stronger and not make the mistakes he made in the past. Furthermore, he wants to save his loved ones, protect his city, and ultimately fight the Sage Emperor and win.
This manga where the MC is reborn as himself but in the past is one of the best I have read. Tales of Demons and Gods has a huge fan base online and quite some haters. The MC is overpowered and is a God. The story is pretty great, and the art is unique but unforgettable. The weak points of this story are its characters. They are kind of bland, and they get boring pretty fast.
Just a heads up, this manhua is of Chinese origin. So the writing style is very different from what most are familiar with.

After being stabbed on the street, our main character dies and is reborn as a slime! When he wakes up in this new world, he has extraordinary skills that give him enormous potential. One of those is the skill predator. Using this, he can gain new skills and gain power fast. Rimuru – our MC – gains friends of all monster races and forms a new nation, and wants to start a peaceful society of monsters and humans. However, some humans and demons have their plans…

This manga is unique as it is one of the few ones where the MC isn’t a humanoid. So while our slimy hero has a human form, the slime form gets plenty of action. The story is excellent, and the character development is outstanding. The MC is overpowered, but not too much, so the fights remain entertaining.

If you haven’t heard of That Time, I Got Reincarnated as a Slime, and you should check it out. It has an anime, light novel, manga, and novel series. So you have plenty of options to choose from if you don’t want to read the manga!

Manga where MC has been reborn: final thoughts

Isekai manga where the mc is reborn is a genre that features a protagonist who has died and been reborn in a fantasy world. The protagonist will often be transported to this new world by some form of magic or technology. Isekai stories are popular because they give the reader an escape from everyday life, and they offer readers a sense of adventure.

In conclusion, I have enjoyed reading all these manga where the MC has been reborn. The idea of a person being reborn into a different world or time period is one that can be explored in many different ways.

I hope that this article has given you some insight into the manga where the MC has been reborn and what it is all about.

What is a Manga?

A manga is a Japanese term for comics. It is a popular form of storytelling, with the most famous examples being Dragon Ball, Naruto and One Piece. A reborn manga is a retelling of the original story in a different style where the MC has been brought to life in another world.
Usually, the story remains unchanged, but it is drawn in a more modern style. The most popular example of this phenomenon would be One Piece’s redrawn version, One Piece Color Walk 1 from 1997.

Who are Manga Readers and What do they Read?

Manga is a Japanese word that is used to describe comics with a narrative text. Manga readers are usually interested in manga that have a long-running series as well as manga with different genres.
Manga readers are usually young adults who are interested in reading manga for various reasons. Some people read them because they want to get into the culture of Japan, and others because they want to find entertainment from reading these comics.

A popular manga where the mc is reborn is Re:Zero kara Hajimeru Isekai Seikatsu (Re:ZERO -Starting Life in Another World-, also known as Re:ZERO). Subaru Natsuki, the mc, dies on the way back from buying groceries for his family and wakes up in an empty field with no memories of how he got there. He then meets Emilia, who saves him from a pack of wolves.